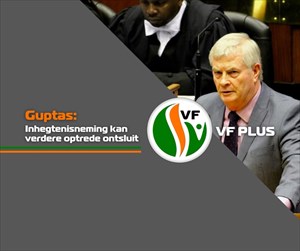 Guptas: Arrests could pave the way for further action

The FF Plus welcomes the arrest of Atul and Rajesh Gupta. The extradition process may, however, take some time and the Gupta brothers will no doubt strongly oppose it.

The process can only be considered successful once they arrive in South Africa to stand trial on the charges against them. 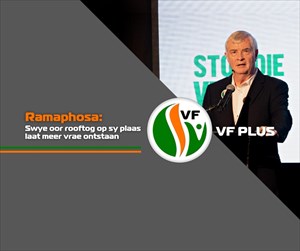 President Cyril Ramaphosa must provide answers to the many questions surrounding the theft that occurred at his farm in Limpopo in 2020.

If the President has nothing to hide, then there is no reason to keep silent about what happened.

One of the most burning questions relates to the provisions of ... Read more 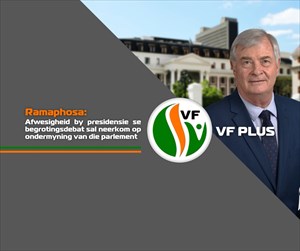 The announcement that President Cyril Ramaphosa will not deliver his speech for the Budget Vote Debate on the Presidency in Parliament on Thursday, but that Deputy President David Mabuza will do it on his behalf is totally unacceptable in the FF Plus's view. 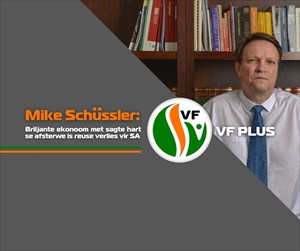 The recent passing of the economist Mike Schüssler is a massive loss for South Africa.

Mr Schüssler was not only a brilliant economist, but he also had a big heart and cared for people, as was evident in his serious concern for the growing endemic poverty in South Africa.

(Debate in Parliament: South Africa’s power problem and the impending collapse of Eskom)

The ANC government, and nothing else, is to blame for the country's power problem and Eskom's demise.

The government's failure is so tremendous that it succeeded in driving an enterprise, which had, and ... Read more 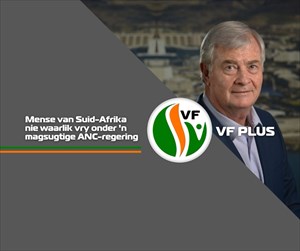 The FF Plus will not stop pointing out the injustices of Black Economic Empowerment (BEE) and Affirmative Action (AA), because as long as racially discriminatory laws are in effect, minorities in South Africa will not experience true freedom.

On the day that freedom is celebrated in South Africa... Read more 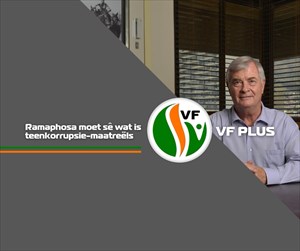 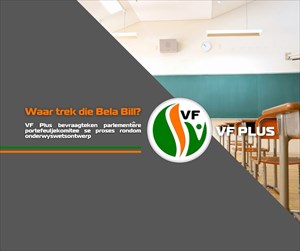 Where are we with the BELA Bill? FF Plus questions parliamentary portfolio committee’s process concerning educational Bill

This Bill, generally known as the "BELA Bill", was launched in 2017 already. Its main aim is to amend the South African Schools Act of 1996. From the outset, its contents was controversial because it transfers important functions from school governing bodies to provincial heads of department. 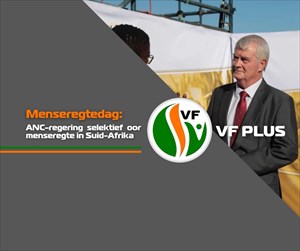 ANC government is selective about human rights in South Africa

The ANC government is very selective in dealing with human rights in South Africa, so, minorities feel like mere spectators when Human Rights Day is celebrated in their own country.

Human rights ought to be inclusive to accommodate all groups and nations. If that is not the case, as in South... Read more 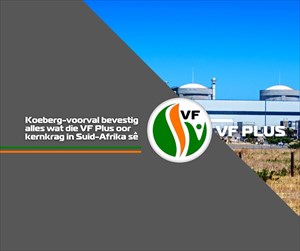