Home | Latest news | ANC buffalo is dangerous because it is wounded, not dead

ANC buffalo is dangerous because it is wounded, not dead 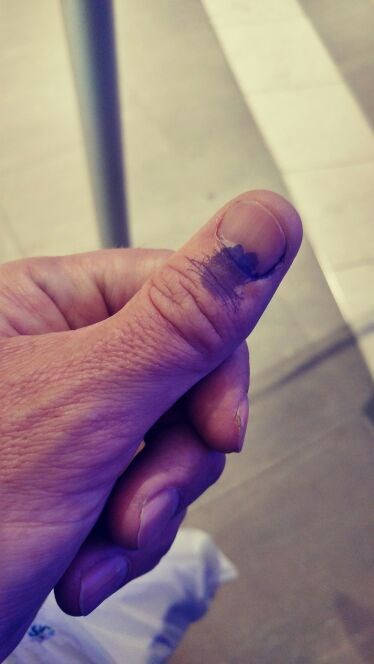 The ANC Buffalo is just wounded, not dead. And a wounded buffalo is very dangerous. Opposition parties should therefore not start celebrating the demise of the ANC as there is still a lot of work to be done before the governing party is finally stripped of its power.

This was the message today of Dr. Pieter Mulder, leader of the FF Plus, during the parliamentary debate on the recent municipal elections. The full speech of Dr. Mulder follows below:

What lessons did we learn from this election?

We learned that voters punish arrogance – as happened in the metros.

We learned that every vote counts and that smaller parties are important.

We learned that presidents must be careful when they make predictions about the future.

After the 1994 elections, which the National Party lost, Hanlie Retief of Rapport asked Mr. De Klerk where he saw himself in five year’s time. His reply: in five year’s time I will be president again. What happened to the NP is known.

Pres. Zuma told voters in Soweto (at the end of the campaign), that if they leave the ANC, the ancestors would be so upset that they would "turn their backs on you. You will have bad luck everywhere you go for the rest of your life”, he said.

Mr. De Klerk resigned when it was clear his prediction had been wrong.

In the past, the ANC with more than 60% support, bragged about South Africa's democracy. The real test for democracy comes when a governing party loses an election and must hand over the keys of the Union Buildings to the opposition. We must still pass that test.

American President Lincoln said: "The ballot is stronger than the bullet."

Several ANC candidates were killed in KwaZulu-Natal. An elected DA councillor was allegedly killed by an ANC candidate in the Northern Cape. One of our FF Plus councillors was threatened that his family would be harmed if he votes wrongly. This is very serious and raises alarm bells.

"A democracy in the last analysis depends on the character of individual men and women and the moral standards of the community. Rules governing elections may be made; freedoms may be provided in constitutions; and Bills of Rights may be passed; they will make arbitrary acts easier to resist publicly, but they will not by themselves secure democracy. There are other rules which are unwritten, such as honesty, integrity, restraint and respect for democratic procedures."

I, however, also want to warn opposition parties, including the Freedom Front Plus, not to start celebrating the demise of the ANC, too soon. Voters are angry about the arrogance and bombastic manner in which the ANC treats them. But I know, when you hunt a buffalo, you must be sure to kill it with the first shot. If you only wound it, it is extremely dangerous. The ANC is just wounded, not dead. It makes the party dangerous. It may be the beginning of the end, but there is still a lot of work to be done before the end.