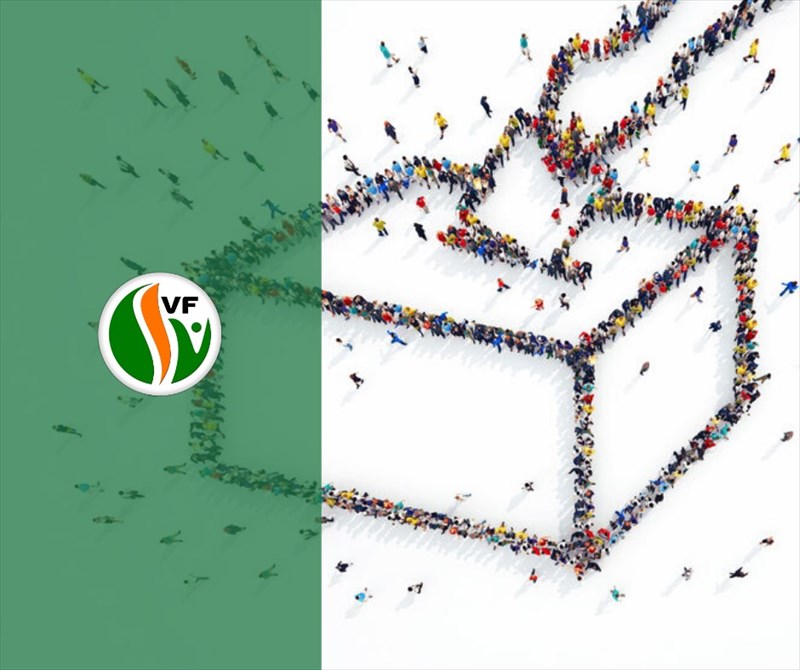 The by-elections that took place yesterday in Thabazimbi in the Limpopo province undeniably reaffirm the fact that a new era has dawned in South African politics. The FF Plus maintained its excellent growth since the 2016 local elections and has continued to build on that.

In July this year, the FF Plus won the by-elections in Stilfontein with 56% of the votes and growth of 34%. The DA's support fell with 35%.

In September, the FF Plus won a ward in the JB Marks Municipality (Potchefstroom) with a 53% increase in votes since 2016, while the DA lost 65% of its votes since 2016.

The message is loud and clear that at present, there is not a single party countrywide that poses a threat to the ANC on its own, but the FF Plus has established itself as one of the biggest opposition parties and role players in South African politics.

The time has come for voters to unite and vote for a party that represents their norms and values and that offers real solutions. This is particularly important with regard to the local elections that will be held in 2021.