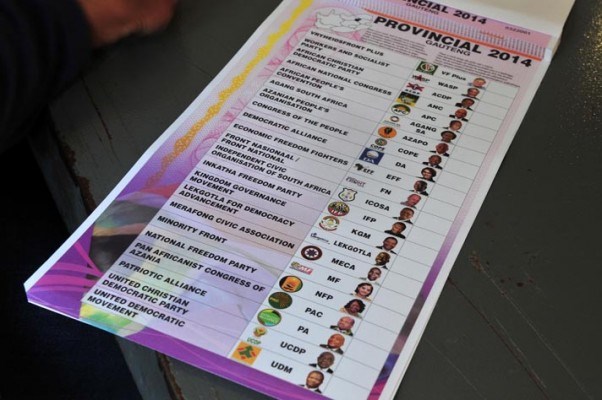 In 1948 and 1953 the National Party ruled with the majority constituencies, but with a minority of the votes. It is precisely this election system that keeps Robert Mugabe in power in Zimbabwe. The boundaries of constituencies are manipulated to benefit the ruling party.

It is not electoral systems that appoint candidates in an election, but the various political parties. In any nomination of candidates, leadership and party bureaucracy will play a particular role, regardless of the type of electoral system. Dr Groenewald also found that the current proportional electoral system is the most suitable electoral system for South Africa, because every voice counts, and should be retained.

Even a change to a mixed electoral system will also benefit the ANC to obtain an enlarged majority. Another disadvantage of the mixed electoral system is once again that it creates two classes of representatives. Political parties become more centralist and party leaders sometimes more powerful under this electoral system because the party and / or its leaders decide who gets the security to be a list candidate and who should run the risk of being a constituency candidate. They also often decide where the candidates are placed on the list.