Home | Latest news | Disability: Focus on ability rather than disability

Disability: Focus on ability rather than disability 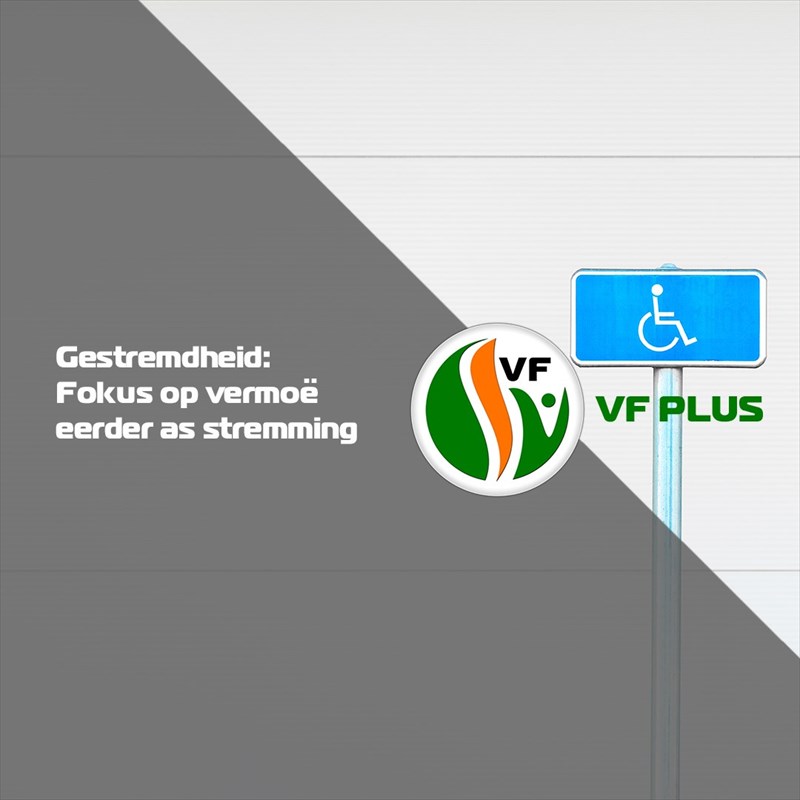 The FF Plus recently participated in the debate on the report issued by the South African Human Rights Commission on the 'Status of Children with Disabilities in South Africa.' The report focused specifically on children with severe intellectual disabilities.

The FF Plus's standpoint with regard to the debate is that we should focus on a disabled person's abilities and not his or her disability.

Across the world, traditional communities have always found ways to include people who are seemingly "different".

Over time, the medical and psychological sciences have helped us to better understand these conditions. Unfortunately, it has also often resulted in these people being removed from their families and communities to be placed in institutions.

And simultaneously, people's focus shifted to the disability rather than the ability. That is detrimental because just like every person is a national asset, every person also has specific abilities.

Fortunately, positive psychology emerged as a scientific discipline. And it focuses more on the ability rather than the disability.

If families, communities, science and a dedicated educational system all join hands, we can ensure that people with intellectual disabilities are included once more. It will restore the individual's dignity and the community as a whole.