Expansion and merit, not exclusivity, will grow South Africa’s economy 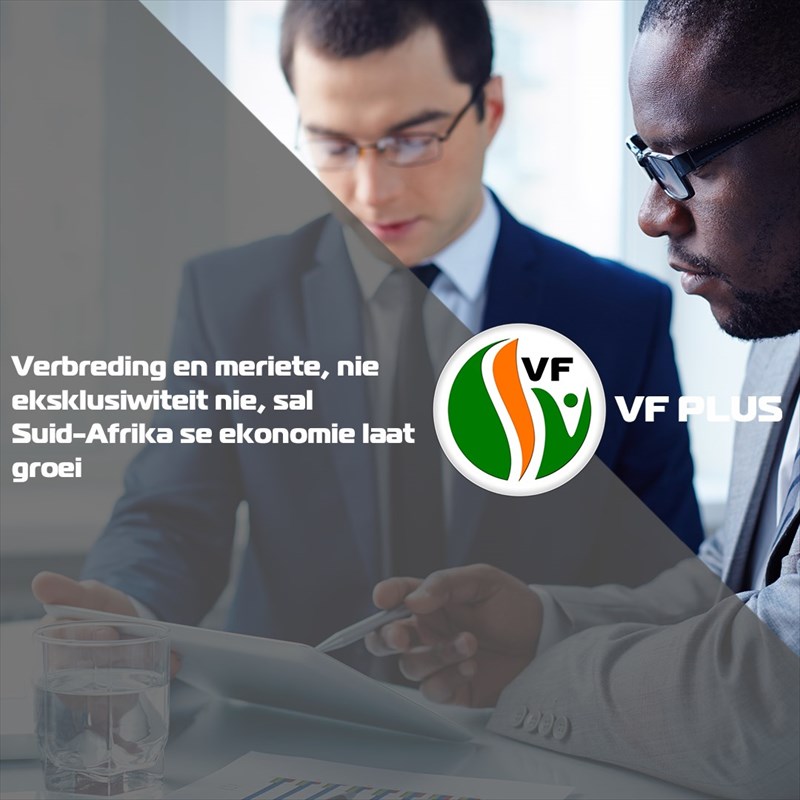 Exclusivity and the ringfencing of South Africa's micro economy to keep others out is short-sighted and counterproductive. Merit and expansion, not marginalisation, must be the measures used to grow the economy.

Affirmative Action (AA) and Black Economic Empowerment (BEE) as well as all other measures that bring about exclusivity must be abolished so as to attract investments and create more jobs.

Entrepreneurship, the cornerstone of the micro economy, is one of the most challenging careers. An entrepreneur runs the risk of losing everything, but still works hard to grow the economy and create job opportunities in the free market.

This benefits the entire community and yet the South African government ties their hands with over-regulated red tape and restrictive labour legislation.

The government should actually regulate this sector as little as possible so as to make it possible for independent contractors to make a valuable contribution to South Africa’s economy, regardless of who they are. Things are already hard enough for them as it is.

AA and BEE already establish exclusivity in the South African economy to a large extent.

Small, micro and medium enterprises attract large investments and are, therefore, some of the biggest job creators in the country. Exclusivity will only serve to tear down and marginalise this important part of South Africa's economy.