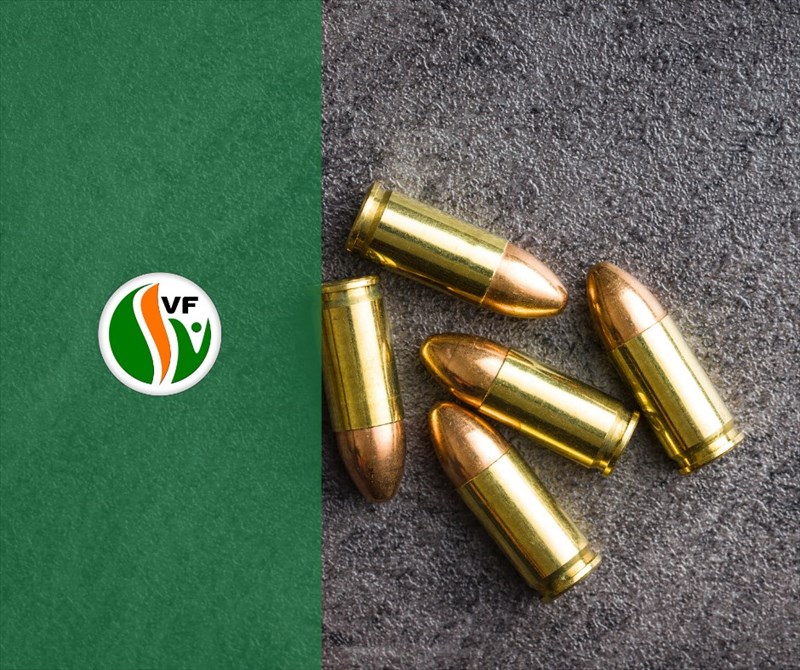 The announcement of an amnesty period for firearms to be turned in without penalties from 1 December this year to May next year, as was published in the Government Gazette by the Minister of Police, Bheki Cele, is misleading and ludicrous.

Apparently, the purpose of the amnesty is to decrease the number of illegal firearms in the hands of criminals so as to combat crime.

The reality, however, is that criminals will not turn in their firearms as the law determines that all firearms that are handed over must undergo ballistic testing and if the firearm was used to commit a crime, prosecution will follow.

As a result, only law-abiding firearm owners whose firearms are “illegal” due to some or other technical reason in terms of the law, will hand in their firearms.

During the previous two amnesty periods, in 2005 and 2010, not a single firearm that was used to commit a crime was turned in. That serves as proof that criminals will not hand over their firearms and incriminate themselves in the process.

The relevant notice that was published in the Government Gazette is extremely misleading and incomplete.

In the first place, there is a stipulation that one may hand in a firearm while one simultaneously applies for the firearm to be re-licensed.

The condition, however, is that one must be able to show that you were indeed the legal owner of the firearm in the first place. That means that the purpose of the amnesty is actually to target firearm owners whose licences have expired and who did not apply for renewal in time.

The Minister also signed the notice on the 28th of August this year, which was before the parliamentary Portfolio Committee for Police even had the opportunity to approve it. It is, thus, an outdated notice and in the FF Plus’s opinion, it is illegal.

Firearm owners whose licences have expired must not be misled by the amnesty notice as they will not be able to simply apply for a renewal of their licences, but will have to go through the entire process that one has to follow for a new firearm.

There is also the court ruling of Gosa (Gun Owners of South Africa) which still stands and that determines that a firearm may be kept legally even though its licence has expired. This court ruling remains valid until the police asks for it to be reviewed.

For these reasons, the FF Plus says that the notice and new amnesty period are misleading and ludicrous.