Irregular expenditure at Education Department in Gauteng: Lesufi must abandon racial division and focus on education 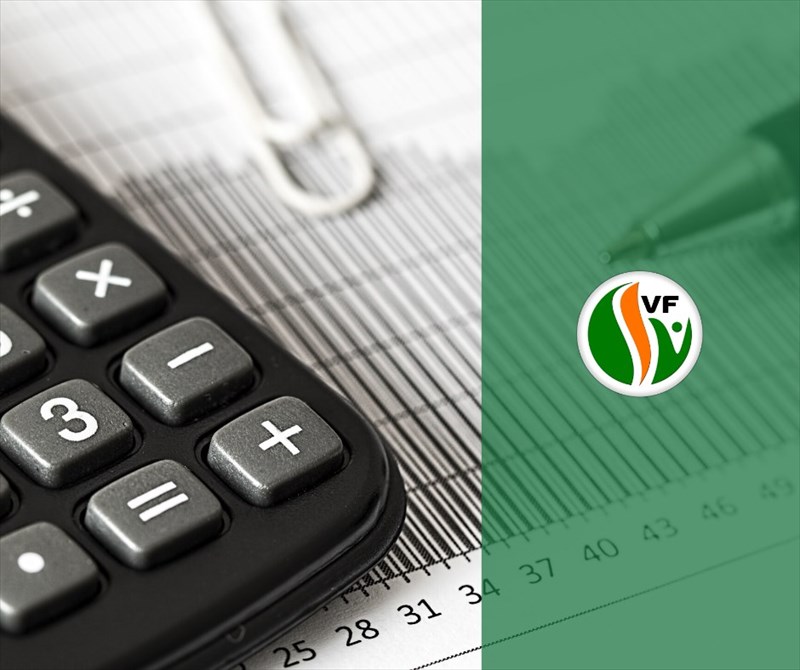 Irregular expenditure amounting to R1,2 billion in Gauteng's Department of Education indicates that Education MEC, Panyaza Lesufi, must urgently turn his attention to his Department and must abandon his constant racist incitement as it is distracting him from doing his job.

It seems that the irregular expenditure has to do with irregularities in the allocation of tenders in the 2018/19 financial year.

The expenditure is related to a tender for a school feeding scheme that was allocated in December 2016 and that only expires in two months' time. The provincial forensic unit exposed the irregularities during their investigation.

This scandal follows soon after it came to light that the Gauteng Department of Education underspent with more than a billion rand in the previous financial year.

The two abovementioned cases alone already add up to an amount of more than R2 billion that was either misappropriated or not spent, while there are significant infrastructure backlogs in the province because additional schools are not being built.

In a feeble attempt to cover up the poor management and irregularities under his leadership, Lesufi is arrogantly targeting Afrikaans schools and trying to anglicise them by forcing them to accommodate learners who do not speak Afrikaans.

The MEC is constantly busy doing this even though he knows that it is illegal. A shining example is the Overvaal Hoërskool case where his own Department's officials made the principals of two other nearby schools declare under oath that their schools were full even though it was not the case.

The very same scenario played out in previous years as well when large budgets were not spent, but pressure was put on Afrikaans schools with the excuse that there are not enough schools in the province.

The FF Plus is busy conducting investigations into the irregularities and will lodge complaints against Lesufi at various institutions so as to ensure that the Department gets a new leader who is competent and who truly cares about the learners in Gauteng.

In the meantime, the FF Plus demands that the MEC must be dismissed at once and the party will do everything in its power to see to it that he does not remain in office.