Land reform on its own will not uplift people 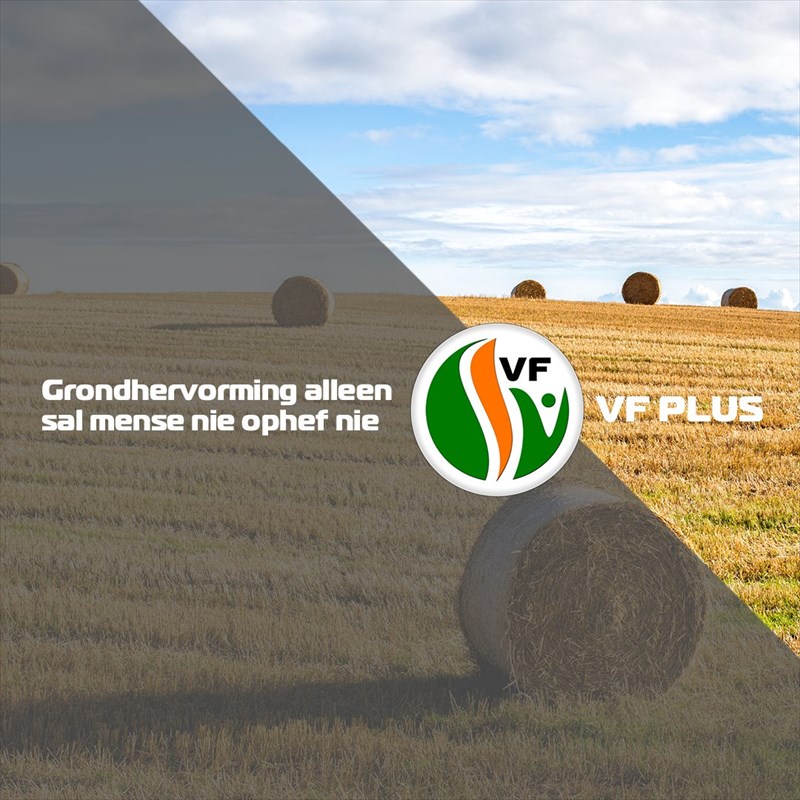 The idea that land reform alone will uplift the people is an illusion that is equivalent to the fairy tale Alice in Wonderland. It goes to show that the ANC is desperately clinging to ideological illusions instead of recognising the reality of South Africa's problems.

Possessing land does not guarantee prosperity and equality. Attention must rather be paid to issues like job creation and economic growth. The issue of land is a useful, yet dangerous, populist weapon in the hands of the ANC while the real problems are being ignored.

This shows just how out of touch the ANC government is with the sentiment of the general public seeing as a survey that was conducted by the Human Rights Institute Of South Africa (HURICA) clearly indicated that in the public's opinion, economic growth is the biggest issue that the government must address.

It is a mere myth that people are land-hungry and that they view possessing land as a means of redress and upliftment, this is clearly illustrated by the fact that in 93% of all successful land claims, land claimants opted for money rather than owning land.

The EFF initiated the populist issue of land and the ANC was forced to echo the EFF about the matter to win back lost support.

In addition, the truth is that the ANC government is unable to successfully implement land reform in South Africa. Nearly 20 000 claims from the first land reform programme, which commenced in 1994, have still not been finalised.

Only a small insignificant number of people obtained ownership rights in the last 26 years since the restitution process was started in 1994. And these are mainly traditional leaders and communal property associations.

Today, it is a proven fact that between 70 and 80% of all the land reform projects under the leadership of the ANC failed. These projects were mainly a breeding ground for corruption. Things cannot carry on like this.

The land issue can be successfully resolved if unused government land is used for land reform and if the claimants are given ownership rights. Private property rights must be protected and expropriation powers should be vested in courts.

Expropriation should only take place if it is in the public interest and the compensation should be market related. Productive agricultural land must be protected at all costs. The debate on land in South Africa should rather focus on how land could be used to grow the economy and create more jobs.