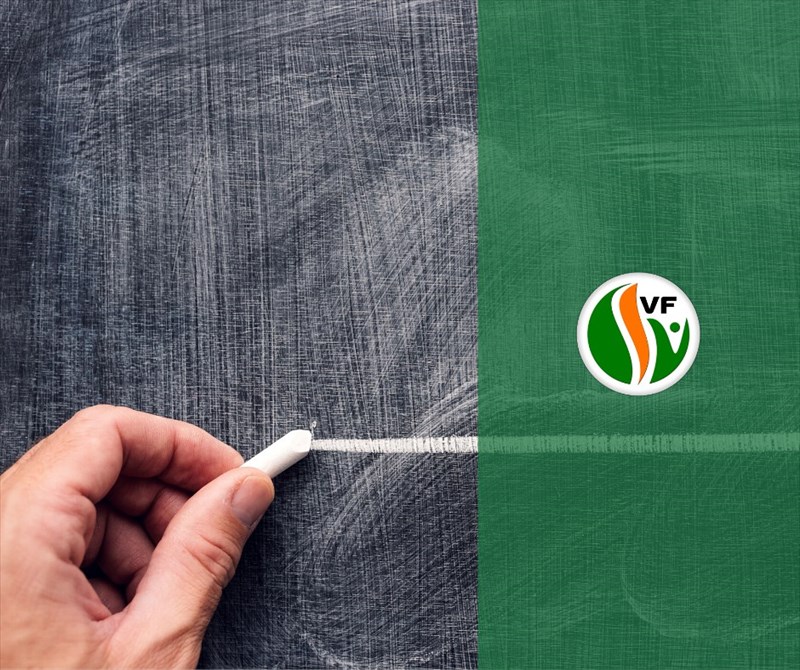 Education in Gauteng is in crisis with nearly 15 000 learners who at this late stage still have not been placed in schools, the Public Protector (PP) conducting an investigation into the failed central online application system and irregular expenditure and underspending amounting to nearly R2 billion over the last two financial years.

It is, therefore, incomprehensible that the DA would time and again defend Panyaza Lesufi by saying that he is a competent and responsible MEC. His incompetence, obvious abhorrence of Afrikaans and his political games at the expense of children are the root causes of the educational crisis in the province.

Lesufi's actions and failures are inexcusable.  His Department's central online application system is such a great failure that the Public Protector (PP) launched an investigation into it after the FF Plus lodged a complaint about it with the PP.

In light of all this, it makes no sense for the DA's shadow Minister for Education in Gauteng, Khume Ramulifho, to call Lesufi a responsible MEC while he is in actual fact causing great damage to education in Gauteng.

Last year, the DA's premier candidate for Gauteng, Solly Msimanga, also painted Lesufi as extremely competent and responsible by awarding him a near-distinction score of 75% for his work as MEC for Education.

The DA continued to sing Lesufi's praises by describing him as a person with numerous "virtues", like a "clear vision" of where he is headed with the Gauteng Department of Education, and as someone who is playing a "significant role" in "modernising" education in Gauteng.

The FF Plus's opinion of Lesufi is exactly the opposite. He is spearheading a deliberate campaign against Afrikaans and Afrikaans schools and as a result of his incompetence, he is toying with the futures of learners of all races in the province.

It is in all South Africans' best interest to join hands to have him dismissed from his position, particularly seeing as the ANC clearly shares the DA's sentiments about Lesufi's supposed virtues and competence.