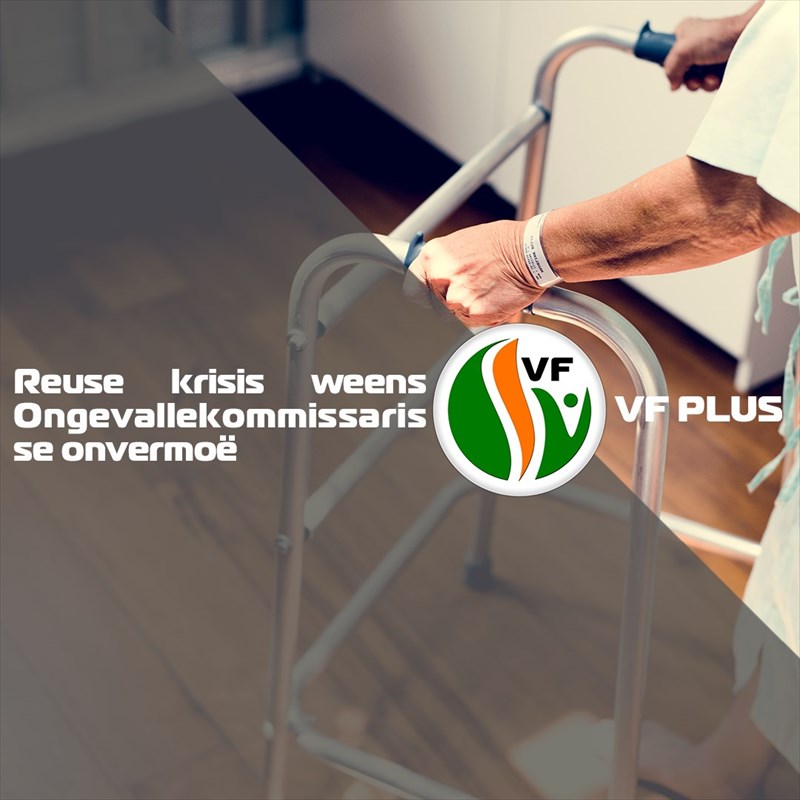 A massive crisis has resulted from the Compensation Commissioner's sheer inability to administrate and pay out claims from medical practitioners and beneficiaries.

The crisis has reached a point where doctors, physiotherapists, occupational therapists and other medical as well as paramedical practitioners have no other choice but to retrench staff or even close their practices.

In August 2019, the Compensation Commissioner switched from the uMehluko system to Compeasy.  Ever since the switch, medical service providers cannot get access to the system to register claims for the compensation fund patients for whom they provide treatment.

The FF Plus was approached by various service providers and beneficiaries who simply cannot carry on without being compensated. It includes widows who are dependent on the funds as it is their only means of income and doctors who are owed more than R2 million and are, thus, forced to consider closing their practice.

Until recently the Compensation Commissioner maintained that claims are being administrated and payments are being made. Complaints about the system not working were dismissed as small glitches in the system or users' inability to work with the system. Further training was offered as a solution to the problem. That is, however, not a true reflection of what is really going on.

The FF Plus asked the chairperson of the Portfolio Committee on Labour to address the problem urgently.

Opposition parties invited various service providers and mediators to attend today's meeting of the Portfolio Committee where the Minister, the Department and the Compensation Commissioner were called to account for the crisis with the fund.

Despite the Compensation Commissioner, Vuyo Mafata's, denial of any problems at the fund, the Minister of Labour, Thulas Nxesi, undertook that the Department will deal with the complaints by service providers and beneficiaries on an individual basis so as to formulate a solution.

The FF Plus will keep putting pressure on the Department and the Compensation Commissioner to quickly and effectively address the problems at the fund.