Protest actions should be effective, says FF Plus 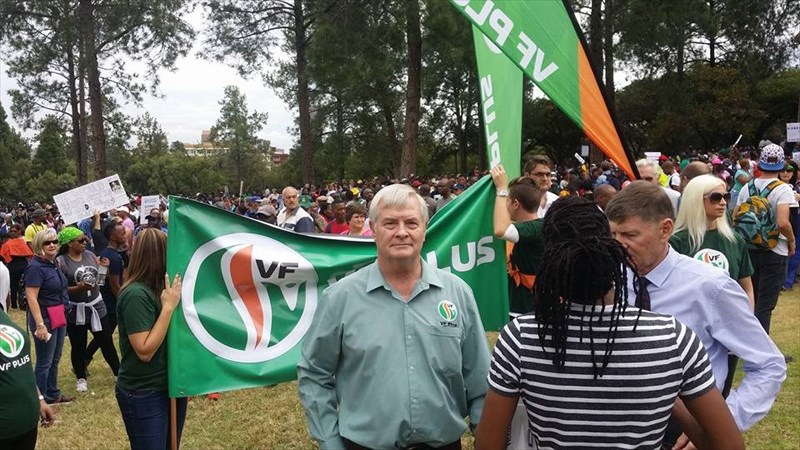 Public protest action in the form of marches against the ANC with the aim to put pressure on pres Jacob Zuma to resign, must be effective and therefore the party supports any action with this goal, says Dr Pieter Groenewald, leader of the FF Plus.

Dr Groenewald says although the FF Plus is not objecting to the proposed march on Wednesday (tomorrow) by opposition parties, care must be taken that such action is not overdone and lose its desired impact.

"Protest actions that arise spontaneously from the public also carries more weight since the ANC will downplay any action coming from political parties as mere political point scoring.

"Spontaneous action from the public will also not be so easy to dismiss as insignificant and the government will have to take notice of the problem.

"In this regard, the FF Plus also call on church and spiritual leaders to give guidance where the moral decay in the ANC must be addressed strongly.

"The FF Plus participated in the march of SaveSA last Friday in solidarity with the citizens of the country, and will also participate in the action planned by SaveSA on 18 April when the motion of no confidence against pres Zuma will be debated in parliament.

“The FF Plus will definitely support the motion of no confidence," says Dr Groenewald.