Home | Latest news | Quarter after quarter, the unemployment rate is the highest ever

Quarter after quarter, the unemployment rate is the highest ever 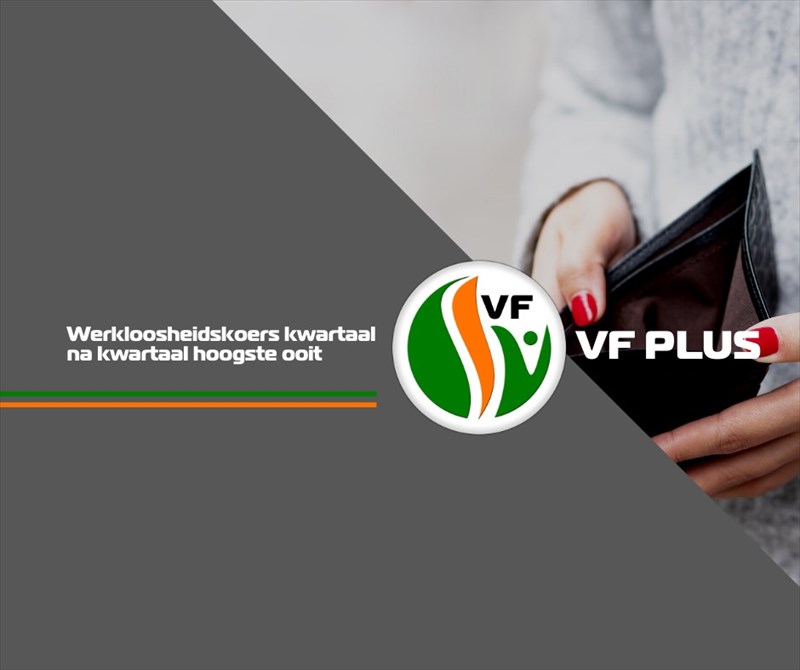 South Africa's most recent unemployment rate of 32,5% is once again the highest ever since Statistics South Africa (SSA) started its quarterly labour force survey in 2008.

Quarter after quarter, new record lows and highs are logged for unemployment.

Although the number of employed people in South Africa increased, the number of unemployed also increased. So much so that the unemployment rate spiked with 1,7% from the third to the fourth quarter of 2020.

The Covid-19 pandemic and subsequent national lockdown and the many challenges it posed are not solely to blame for these shocking unemployment figures, because unemployment was already steadily rising even before the pandemic.

The decrease of 0,5% in the expanded unemployment rate to 42,6%, indicating the number of discouraged jobseekers and others who did not look for work due to the lockdown, can be attributed to the gradual easing of the lockdown regulations.

People can work again and have, therefore, started looking for jobs again.

What is extremely alarming about this figure is that the number of discouraged jobseekers in the country has increased with approximately 235 000 according to SSA.

These people are now entirely dependent on the government and rely on the Department of Social Development's social relief grant of R350. This grant only has a limited lifespan as it is unsustainable.

South Africa has become a welfare state where there are more people who are dependent on social grants than there are people who work. It is an unsustainable situation which will inevitably lead to other socio-economic problems, like poverty, crime and more pressure on the healthcare system.

In 2021, unemployment in South Africa will probably continue to rise quarter on quarter due to various factors, including the upward adjustment to the national minimum wage for farm and domestic workers as well as the government's poor treatment of private sector employers.

The increase of the national minimum wage for farm workers by approximately 16% and for domestic workers with nearly 23% will inevitably also lead to further job losses.

Many employers of domestic workers in particular are themselves also employees who have been affected by reduced working hours and retrenchments due to the pandemic and the dire position of the economy.

Employers in the agricultural sector will not necessarily be able to afford an immediate increase of 16% in their wage bills and will be forced to carry out retrenchments.

The ANC government must get serious about the significant role that the private sector plays as the biggest job creator in the country. This sector needs to be given support instead of being made the scapegoat for everything that goes wrong in the labour market.

Now is not the time for cheap politicking with a view to the local government elections. It is time to stimulate the economy and job creation.