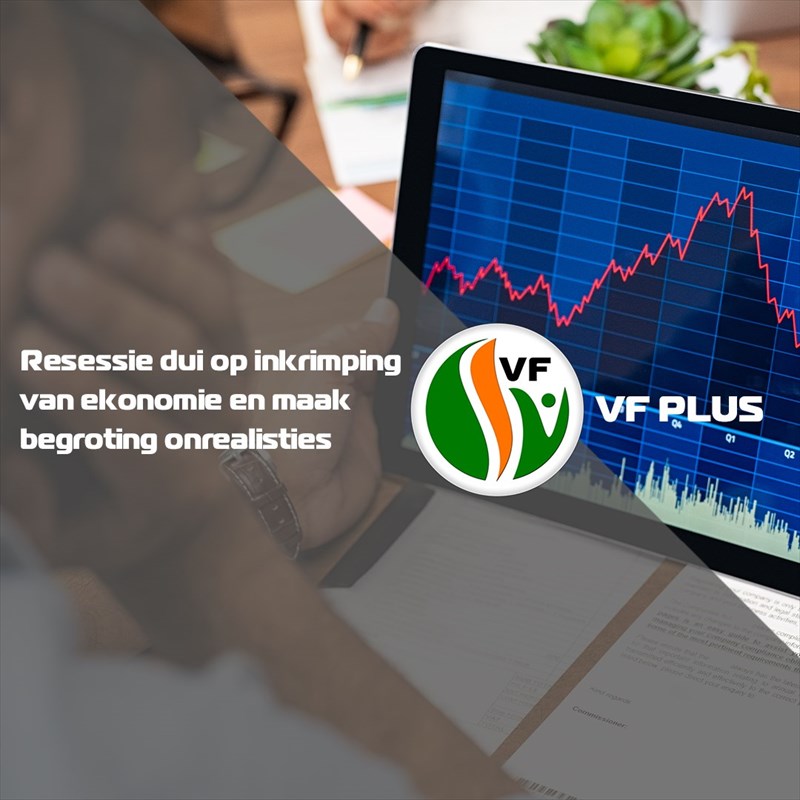 The fact that there was a contraction of the South Africa economy in the last quarter of 2019 while the National Treasury had forecasted a growth rate of 0,3% does not bode well for the upcoming financial year, particularly considering that the national budget that was announced last week is based on an expected growth rate of at least 0,9%.

If economic growth is not 0,9%, the government's revenue will be much less than what was budgeted and the budget deficit will be so much greater. The government will have to borrow more money to meet all its financial obligations and, in turn, that will only raise debt levels and financing costs even further.

Thus, the budget will not realise seeing as it is based on inaccurate assumptions. South Africa desperately needs economic growth to stimulate the fiscus and create more jobs.

The FF Plus is extremely worried about the state of affairs and feels that urgent steps, above and beyond those announced by the Minister (Tito Mboweni), must be taken to cut back on state expenditure.

Policy certainty is needed to establish investment security. One of the greatest negative factors in this regard is the uncertainty that expropriation without compensation creates among possible investors.

Additional negative factors include the minimum wage and legislation that prevents the private sector from creating more jobs. Bureaucracy results in the entire value chain being extremely high as regards input costs for manufacturing and production and ultimately, that results in unnaturally high prices. The people have less to spend and prices are too high to establish a healthy environment for economic growth.

The government must get control over the trade unions as they are currently the tail wagging the ANC government-dog; they determine what the government does and does not do by threatening to paralyse the economy with extensive strikes. Their statements about using the Government Employee Pension Fund (GEPF) to save Eskom and other public enterprises are also hampering economic growth.

The fiscal framework must be radically revised to allow for better fiscal discipline and ultimately, policy certainty in order to create more jobs. All infrastructure – from water and sanitation to roads and transport – must be improved.

However, at present quite the opposite is happening. With last week's Budget Speech, no additional money was allocated to public transport and the reins are also being pulled in with expenditure on municipal infrastructure. None of this creates favourable circumstances for economic growth.