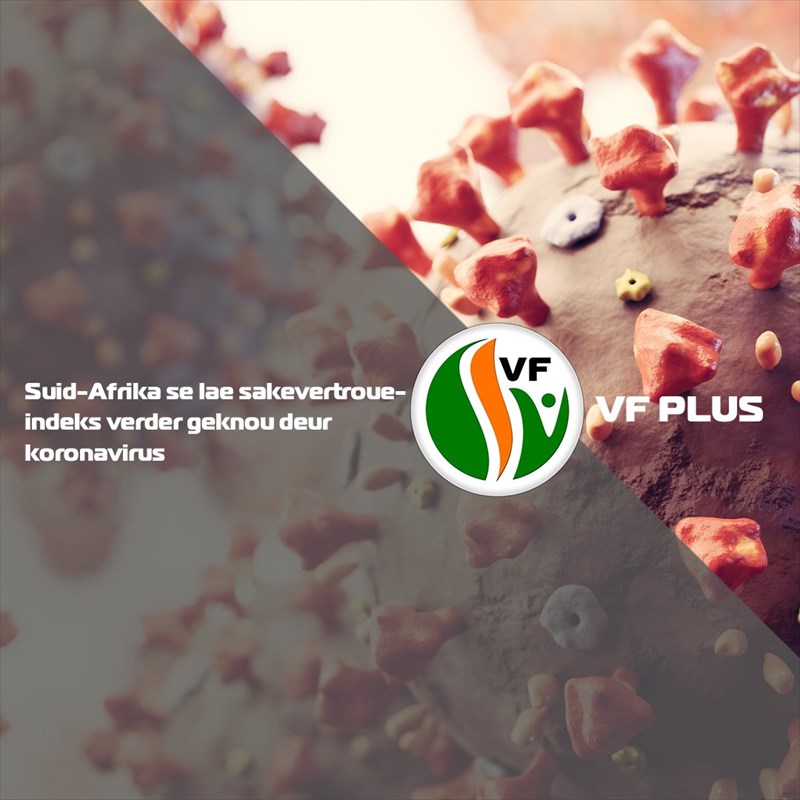 The South African government's inability to carry through vital economic reform has caused a further drop in the business confidence index for the country's economy.

According to the Rand Merchant Bank (RMB) and the Bureau for Economic Research (BER) index for the first quarter of 2020, business confidence in die construction industry, manufacturing and retail decreased while the expected slowdown, which is caused internationally by the Covid 19-virus, will deliver a further blow to the South African economy, which is already in a recession.

This negative sentiment is spurred on by, among other things, load shedding, bail outs to the SAA, poor policy proposals regarding the National Health Insurance and the government's intention to continue with the amendment of Section 25 of the Constitution to make expropriation without compensation possible.