Home | Latest news | Zondo must take strict action against Zuma: He is not above the law

Zondo must take strict action against Zuma: He is not above the law 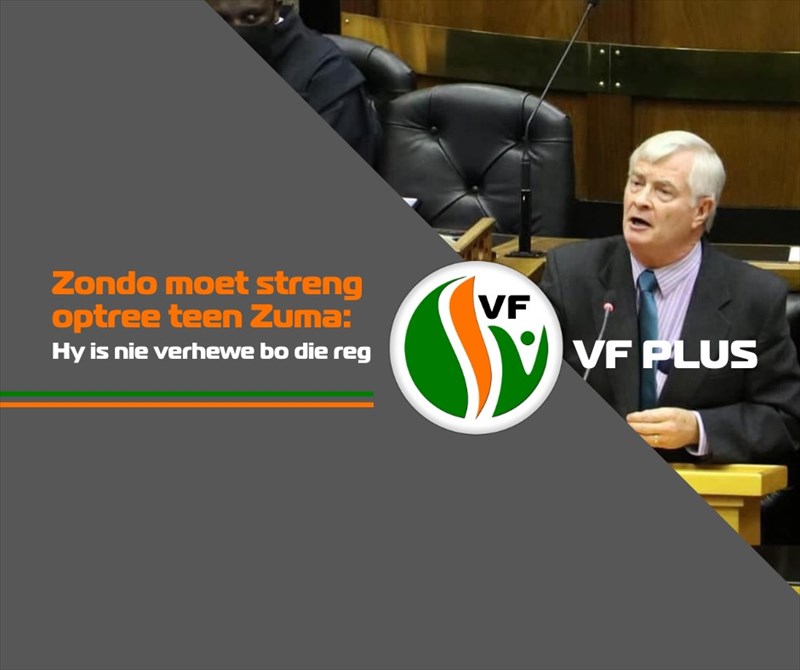 Zuma is not above the law and he has no right to act in contempt of the Commission just because he is not satisfied with Judge Zondo's decision not to recuse himself from serving as chairperson of the Commission.

A strong message must also be sent to those who must still appear and testify before the Commission that corruption will not be tolerated.

Anyone who is subpoenaed to appear before the Commission must comply, otherwise, they will be liable to prosecution.

Thus, strict action must be taken against Zuma and others who refuse to testify.

Zuma has said many times that he wants his day in court to prove his innocence. But now he is not even willing to appear before a commission of inquiry.

RT @waldimar: When Malema said of the police, "We will go to their homes and fight them in their own houses with their own families," he wa…