Minister of Police’s report on Nkandla defends the indefensible

The report of police minister, Nathi Nhleko, on Nkandla is a further desperate attempt of the ANC to defend the indefensible and will merely contribute to make this scandal part of president Jacob Zuma’s legacy, Dr. Corné Mulder, the FF Plus’ chief whip says. 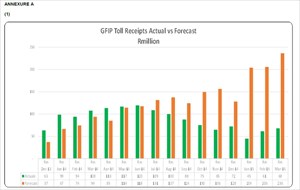 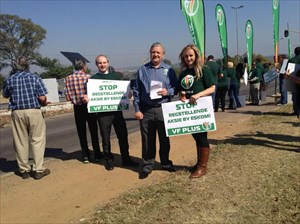 In the midst of the crisis, Eskom and government cannot continue as if it is ‘business as usual’

In its biggest crisis hour it appears as if it is ‘business as usual’ for Eskom and government and its time the power utility realises that far-reaching measures must be instituted before it can function normally again.

This is the message that Dr. Mulder, leader of the FF Plus, today... Read more 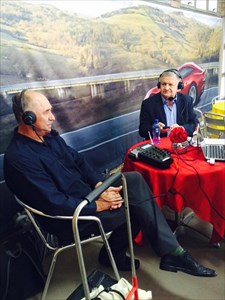 “History will one day show that valuable time and the goodwill of farmers were wasted during the Nkwinti-Zuma years. Thousands of hectares of producing agricultural land has been taken out of production during this period as a result of failed land reform projects,” Dr. Pieter Mulder,... Read more

Freedom must be earned through work

Freedom is something which one has to work for, it does not come in the shape of a social grant, Dr. Pieter Groenewald said today in a parliamentary debate on Freedom Day.

He also said the ANC government cannot continue to shut the white people of this country out of society while their... Read more 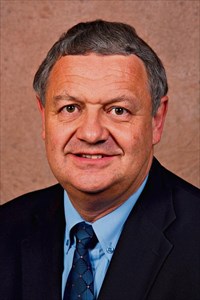 World taking note of murder and violence in South Africa

Not only the xenophobic murders and violence in South Africa has focused the attention of the world on the country, but the fifteen cruel murders of white people in the last month has also caused shockwaves internationally, while locally it has hardly had any effect, Dr. Pieter Groenewald, the... Read more