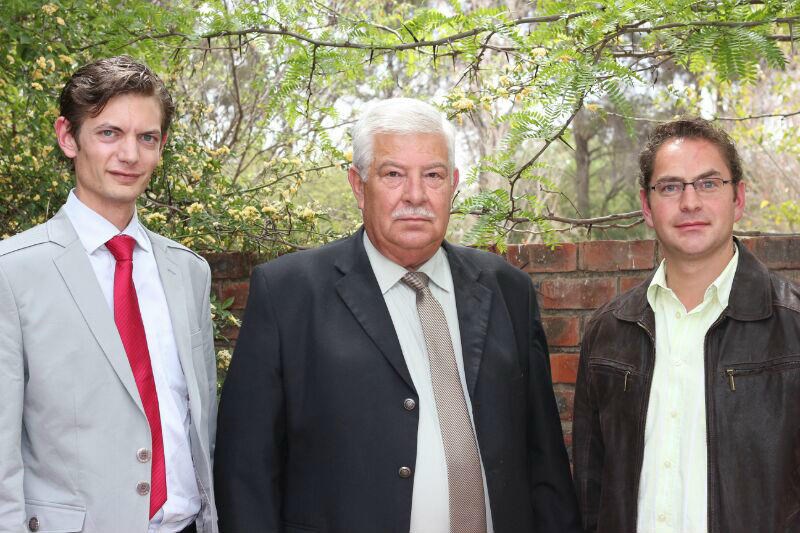 The Free State’s provincial congress on Saturday said a sad farewell to Mr. Abrie Oosthuizen. Oosthuizen was the leader of the FF Plus in the Free Sate from 1994 and officially retired from politics on Saturday.

The party has a strong support base in the province and Van Niekerk expressed his confidence that the FF Plus would grow its numbers in next year’s general elections. He pointed out that new members joining the party on a daily basis points to this and that the FF Plus is actively campaigning for a better future.

Van Niekerk expressed his confidence in this team and said that it will definitely be possible to achieve great success.

The Free State party council also completed their strategic planning for the 2014 elections during the meeting and is ready for the exciting election which lies ahead.