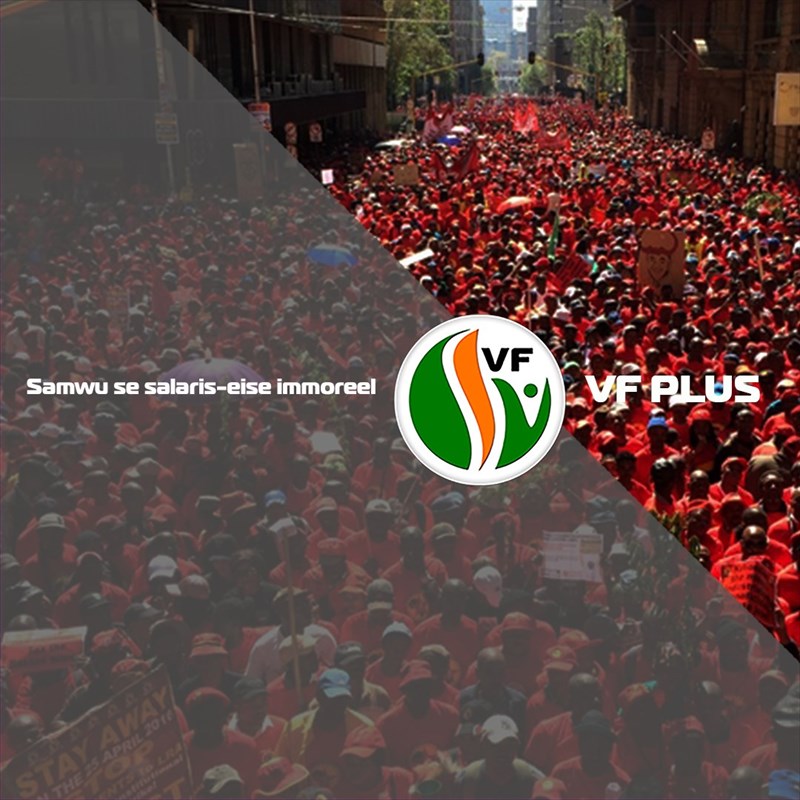 The municipal workers' trade union, Samwu, has taken on the National Treasury in a press statement and is once again threatening to immobilise the country with a strike if salary demands are not met.

According to Samwu, a strike will commence if municipalities were to follow the Treasury's advice and deviate from the collective salary agreement, which determines that municipal officials must receive an increase of 6,25% on the 1st of July.

The Treasury advised that municipalities that are unable to honour the agreement due to financial pressure caused by the unforeseen Covid-19 pandemic, must apply for exemption in terms of a clause in the agreement which makes provision for it.

Samwu responded by saying that the Treasury's "interference" in municipal matters will be considered a "declaration of war". The fact that Samwu insists on placing heavy demands on communities that are already impoverished due to the restrictions is immoral and indicative of a disloyal workforce that is only concerned about their own interests.

Municipal infrastructure is collapsing all over the country due to these workers' laxity and mismanagement and that makes their demands all the more immoral and cynical.

In the context of Samwu's history of violent labour protests and the destruction of property to force authorities to meet their demands, it is of critical importance for the government to take timely and appropriate steps in order to prevent a repetition of such events.

Over time and mostly due to its alliance with the ANC government, Samwu has gotten a strong, destructive hold on local government which must be cast off by any means possible. The country is already facing seemingly insurmountable challenges.

If the government fails to take the necessary steps – including the rationalisation of the inflated and disloyal workforce – it will create the impression that the government is no more than a spineless puppet being manipulated by its alliance partners to protect their vested interests at the expense of the people of South Africa.