Home | Media Releases | Tourism requires a lot from government to succeed; but gets very little

Tourism requires a lot from government to succeed; but gets very little 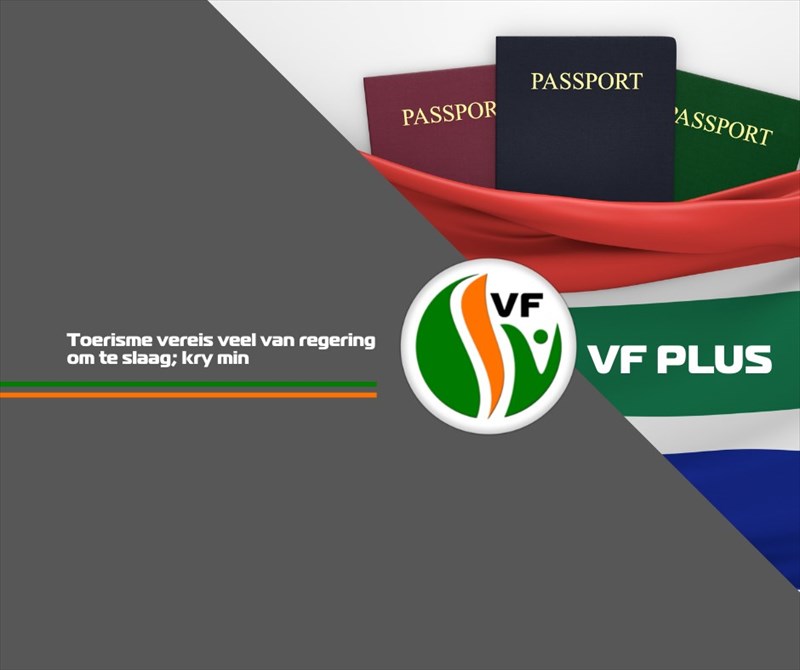 Tourism is one of the sectors that requires a lot from the government for it to be successful: Close working relations must be established between various departments, such as Cooperative Governance, International Relations, Police, Trade and Industry, Health and others. Tourism's interests transcend the borders of culture, religion, sport, art and history.

The effect of the Covid-19 pandemic offers a shining example of tourism's interdependence on factors seemingly outside its immediate spheres of influence. In 2019, 10,2 million tourists visited South Africa. In 2020, only 2,8 million did – that is a drop of 72,6%. In rand value it amounts to a loss of R94 billion, which stands in stark contrast to the R130 billion that was generated the previous year.

Experts predict that unemployment may soon rise to 50% and that a further 4 million people could lose their jobs. Up to a third of all businesses may be forced to close their doors for good. The United Nations (UN) predicts that up to 54% of all households could lose their income and be plunged into poverty.

A report published by the World Travel & Tourism Council (WTTC) indicates that before the pandemic, tourism contributed 9,2% to the country's labour market, which represents 6,9% of the country's Gross Domestic Product (GDP). In 2019, it fell to just 3,7%.

The government recognises that the lockdown restrictions had a drastic and detrimental effect on tourism and that the market now needs to be restructured to promote domestic tourism by making it more affordable so as to reduce the sector's dependence on international tourism.

The FF Plus agrees with the concept, but not with how it is to be implemented. The Department is currently engaging with other countries about the matter, while the solutions to the problem should be found domestically.

Discussions must be held with other departments and the respective parliamentary committees. The country's roads, basic services and local economies must be turned around to promote domestic tourism.

The Department of Health must speed up the vaccination programme. The Department of Arts and Culture must see to it that heritage sites, the arts and sport are given the attention they need to attract more people. And the police must reduce crime.

Given the crisis in which the entire sector finds itself, it is absolutely unacceptable that Black Economic Empowerment (BEE) is the government's criterion for providing aid to establish growth. That is nothing but racism. It is to the detriment of everyone who depends on the tourism sector for an income – black as well as white.

Surviving without any aid from the government requires innovation and entrepreneurship. And the sector urgently needs new blood and innovation. The government is, however, making it almost impossible to invigorate the sector in this way with all the needless red tape and BEE targets.

The ANC needs to realise that the people in the sector, regardless of their race, have no interest in ANC propaganda and ideology. They merely want to earn an income and look after their families. Black Economic Empowerment (BEE) must be abolished. It is destroying the country's economy as well as the lives of its people.

Post-Covid-19 there should be no more talk about BEE in the tourism sector. The sector has almost been destroyed completely and transformation has already taken place.