Home | Media Releases | VBS: Pockets of those responsible must be turned out

VBS: Pockets of those responsible must be turned out 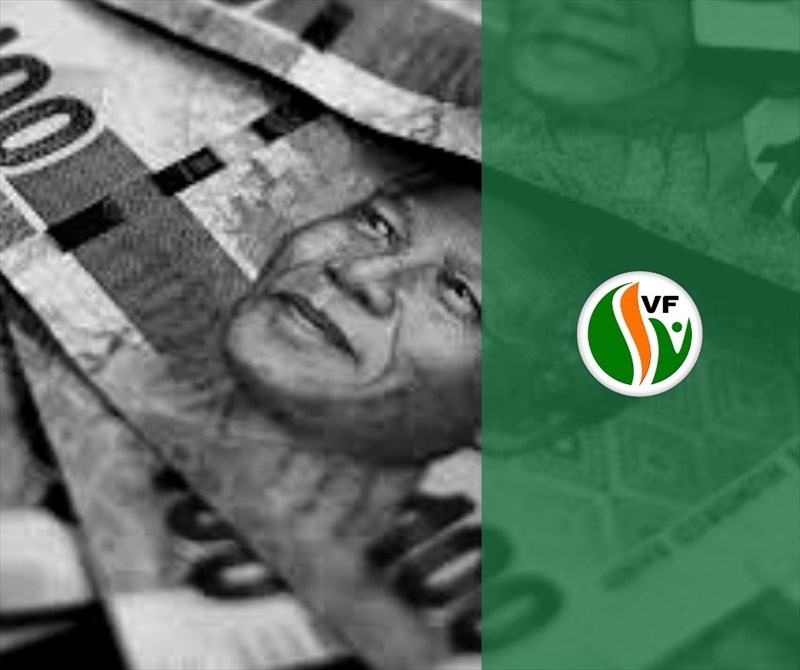 Patronage with the ANC may not be a passport for committing serious transgressions with impunity.

Even though the Auditor-General (AG) found that the R1,6 billion that municipalities invested unlawfully in VBS Bank will probably not be recovered, the FF Plus insists that the officials who were involved in the incident must be prosecuted and that the money must be collected from them personally.

What happened in the VBS scandal clearly proves that fraud and corruption have a direct impact on the poorest of the poor in particular seeing as the R1,6 billion was supposed to be used for delivering services to all communities

That, however, did not happen and it was widely reported that the money ended up in the pockets of, among others, certain politicians. A wealthy group of cadres benefited at the expense of the poor.

The government must show that it is serious about fighting crime and corruption by not only taking the appropriate action against the guilty parties in the VBC scandal, but also by eradicating all forms of fraud and corruption, regardless of how insignificant it may seem, through prosecution and taking decisive action because of its direct negative consequences.

According to the AG, the largest chunk of the VBS money came from an organised scheme where municipalities unlawfully "invested" money in VBS. The rest of the investments were obtained from poor, vulnerable people.

The impact this has on the relevant municipalities and their communities is enormous. The losses not only impact the funds that were earmarked for growth-orientated infrastructure projects, but also the funds that were supposed to be used for delivering basic services and covering other current expenses.

This incident is one of the worst cases of organised crime in the country's history and only decisive action and severe penalties will send a loud and clear message that no form of crime will be tolerated, whether it was committed by ANC cadres or not.